3)High reliability and complete protections
These series have a MTBF over 300,000 h and provide protections of output short circuit (OSC), output over-current (OCP), output over-voltage (OVP), which not only significantly reduce the failure rate of the converter itself but also enhance the safety performance of back-end power modules and the load in abnormal working conditions. 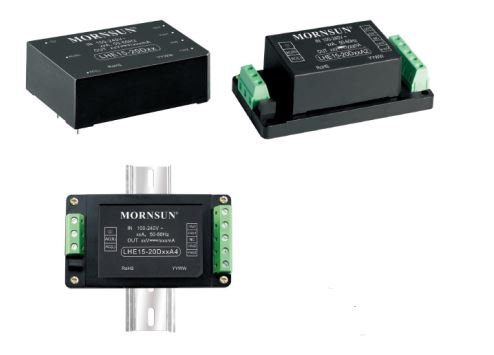